You’ve gotten to the point now where your songs are starting to take shape; now it’s time to start writing the lyrics. If you’re writing any type of popular music- rock, folk, rap, etc.- you’re probably going to want the words to rhyme, right? Okay, cool. There are some people who actually prefer to start with lyrics, and add the music later. These people aren’t my friends. I kid– but this tip applies more to the music-first people.

There are plenty of good rhyming dictionaries available online these days. My personal favorite is http://rhymezone.com. Take a look at a few of them, and see which ones give you the most rhymes per entry.

Hopefully you have a lyric to start with. Even if it’s just something you think sounds cool, something you wrote down on a napkin once; somewhere to start the song. The first line I thought of for my song was: “Don’t be kissing alligators.” It’s great advice too, so let’s start there. 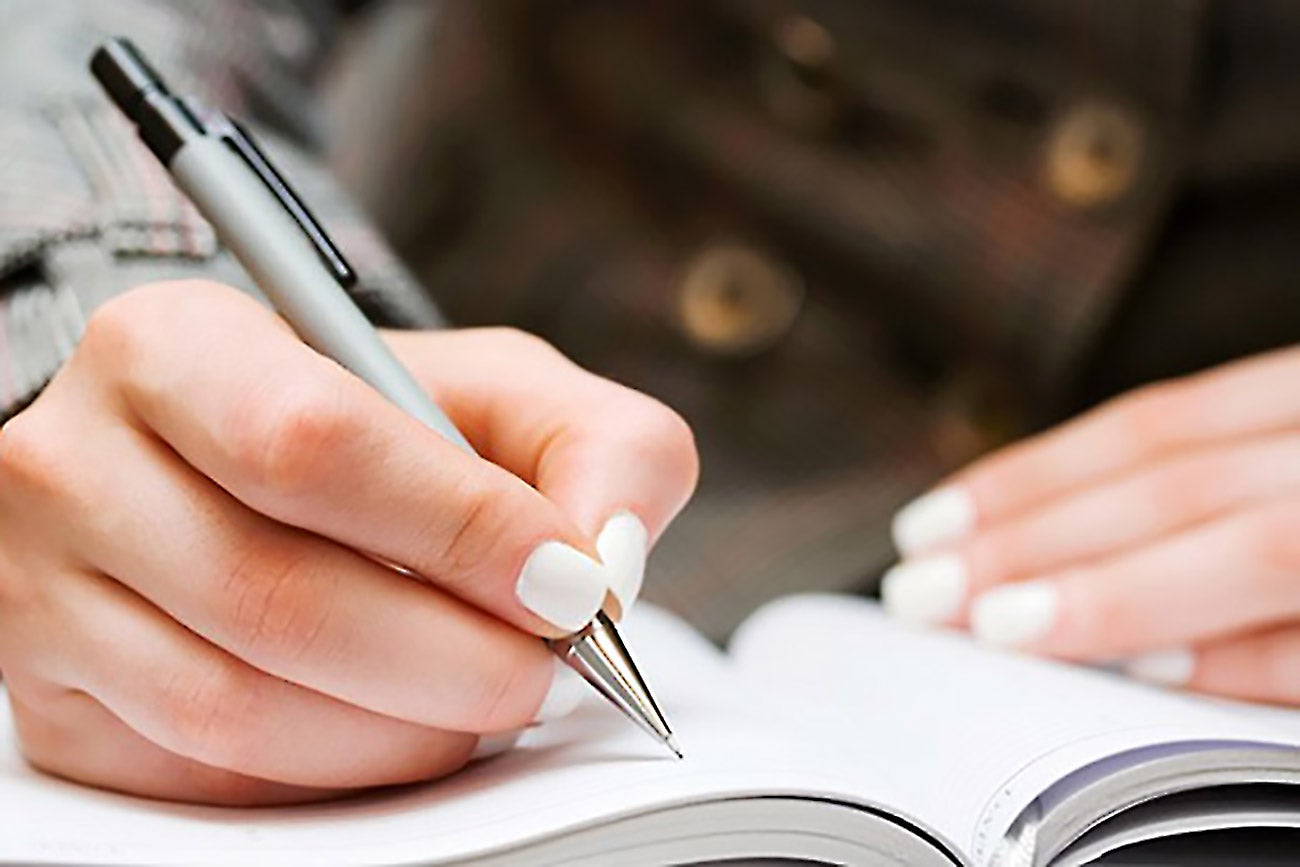 My idea for this song is that it’s a cautionary tale about the dangers of alligators. Let’s try to stay with that theme. A lot of times, people will sacrifice their initial idea for a rhyme. Sometimes that’s okay, if it really takes the song in a better direction, but don’t be so desperate for a rhyme that you throw out your intention. Stick to your guns, if you think that you have a good idea for the song. I know that my song about the dangers of alligators is worth sticking with, and I’m not changing it for no rhyme.

Now, my first line ends in alligators. So I’m going to search for words that rhyme with alligators, and write them out in a column, like this:

There are a lot more than that (I picked a good word!), but I think you get the idea. Write yours out, and then read through them to see which one you can end your next line on. Remember what I said about sticking with your intention. Here’s an example of what not to do:

“Don’t be kissing alligators / Hitler and Stalin were dictators”.

I’m taking the song in a stupid direction, just to make it rhyme.

One of the reasons that I like http://rhymezone.com is because it gives you options for what kind of rhymes you can search for. Personally, I think that only using exact rhymes limits what you’re able to say, and it ends up making you sound like Dr. Seuss. I like to search for ‘near rhymes’. That adds to my list:

You can already see how many more directions that just opened up.

“Don’t be kissing alligators / They’ve got rough lips, and teeth like razors.”

That’s perfect. Don’t steal that, this is my song. I use this exercise anytime I’ve written a line that I like, but can’t figure out how to follow it up. Writing them down is part of the process too; just browsing through rhyming dictionaries can burn your brain out. Write them out, troll through them, and pick out the ones that match the theme of your song. Now go write some words you’re proud of, and stay away from those alligators.